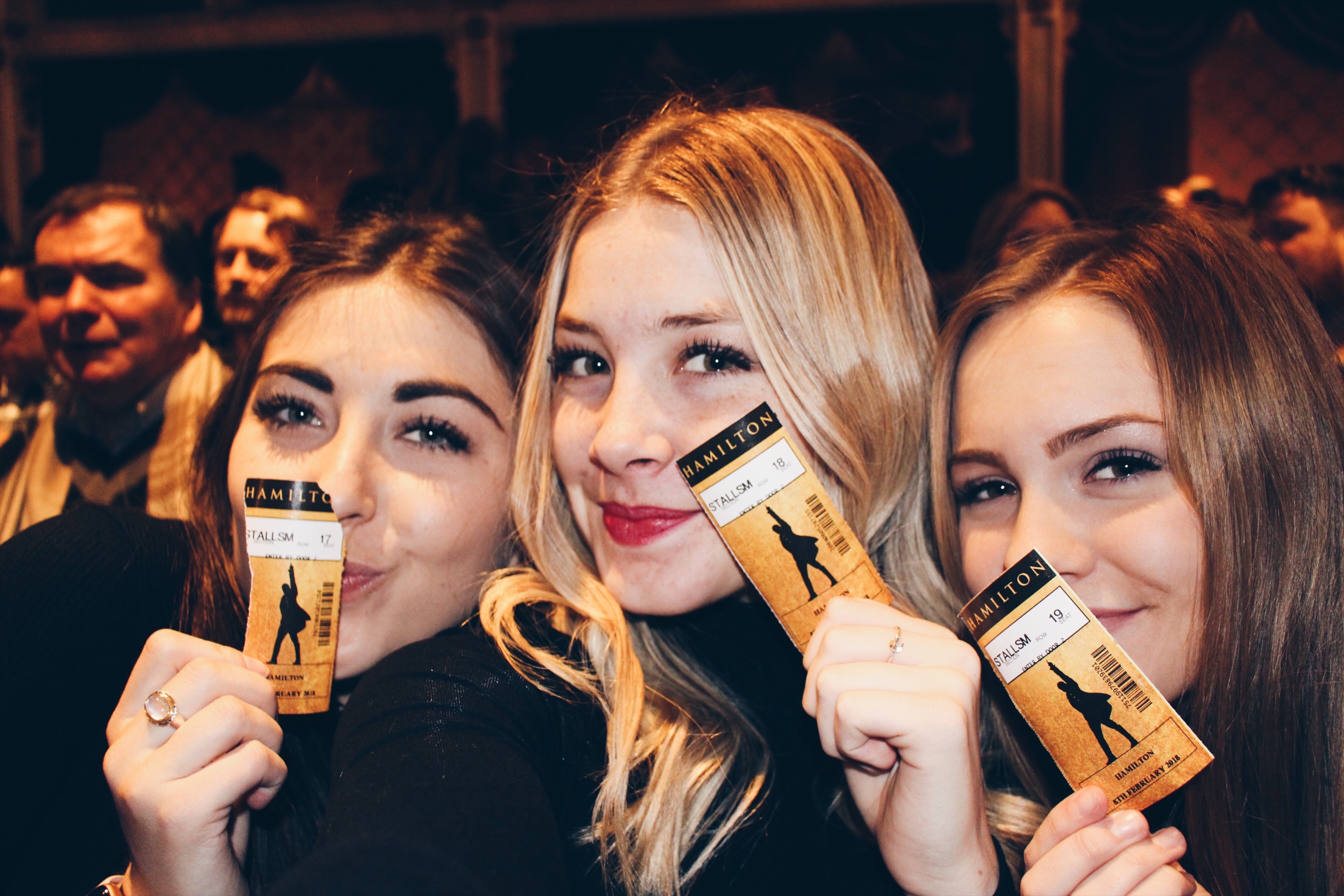 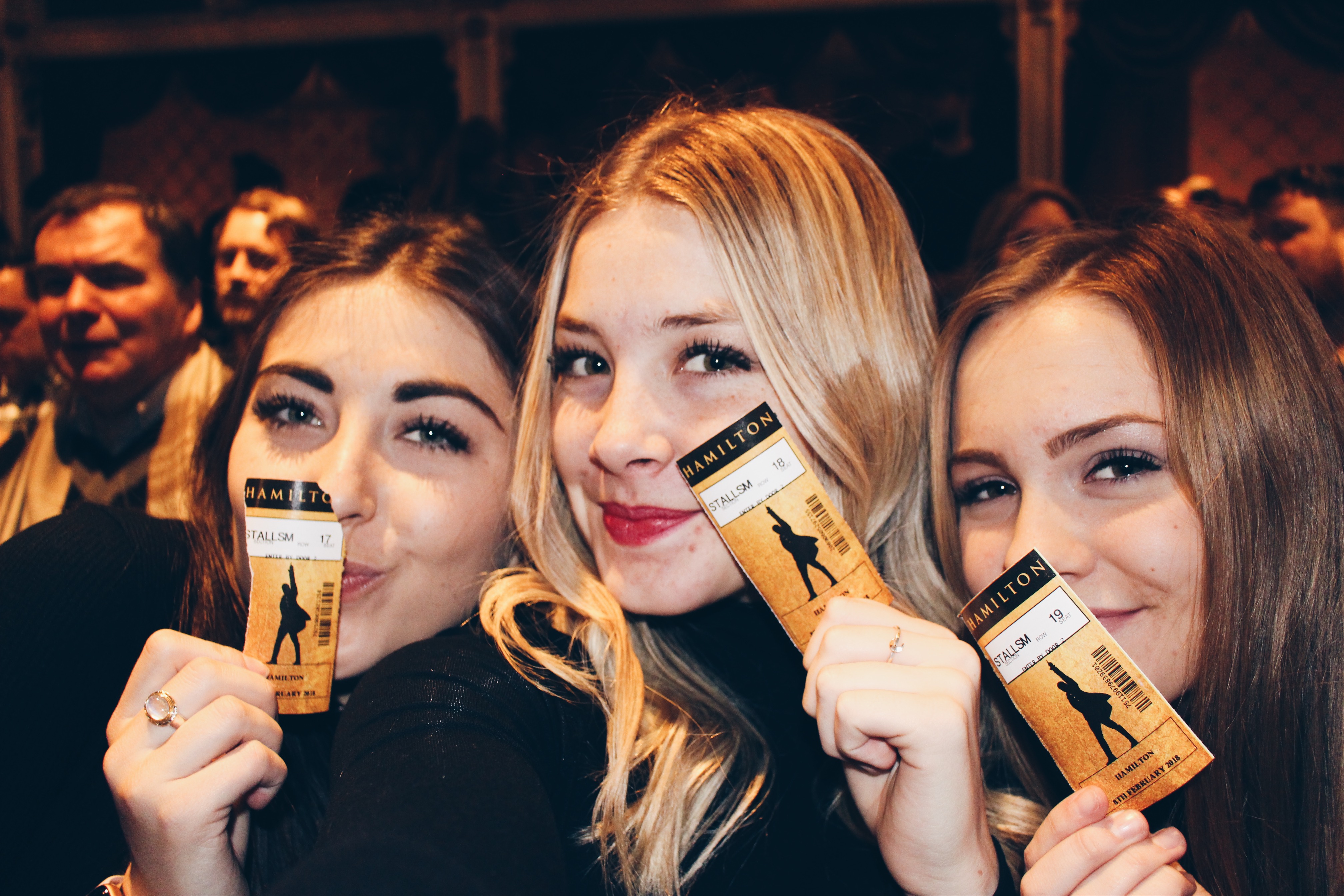 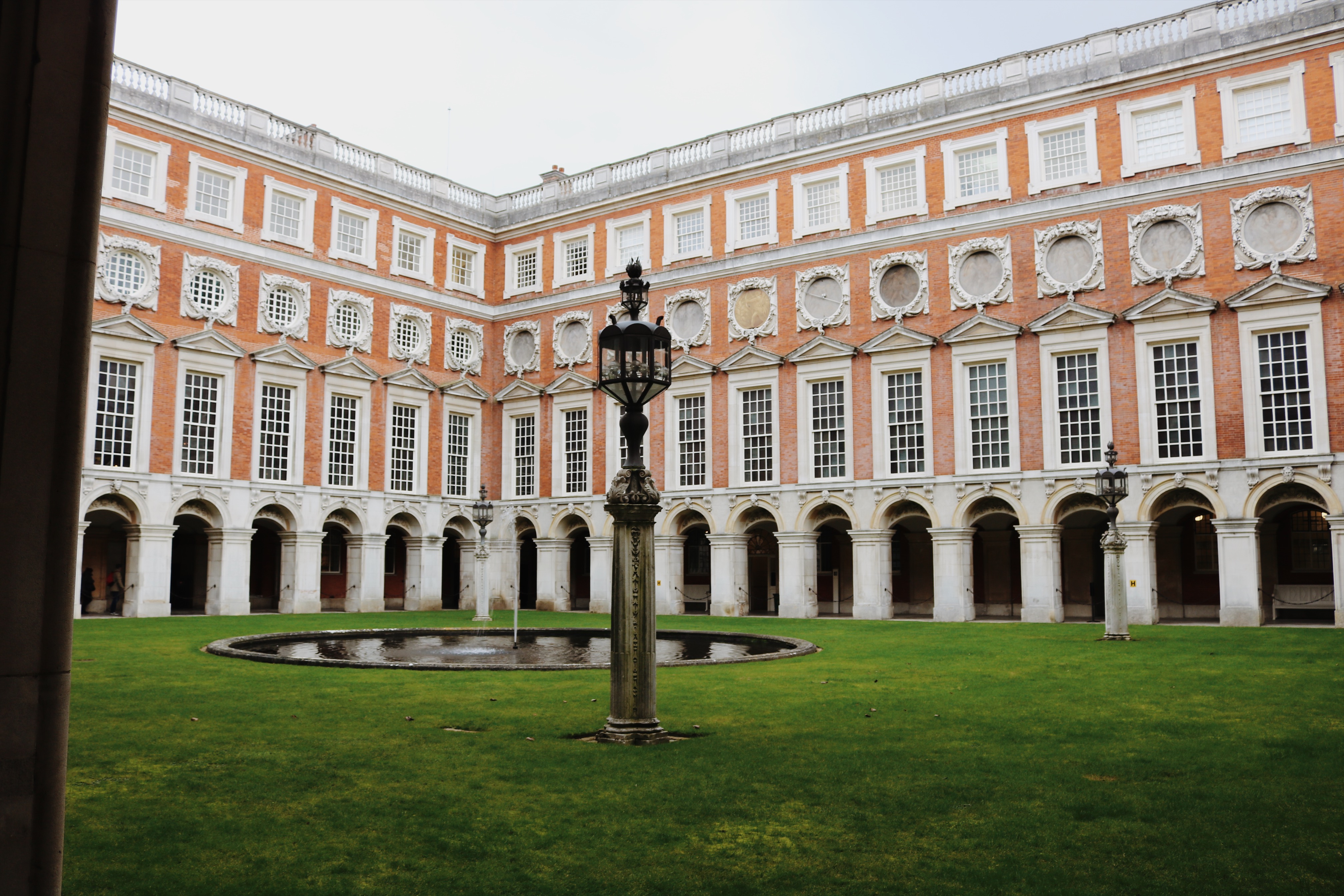 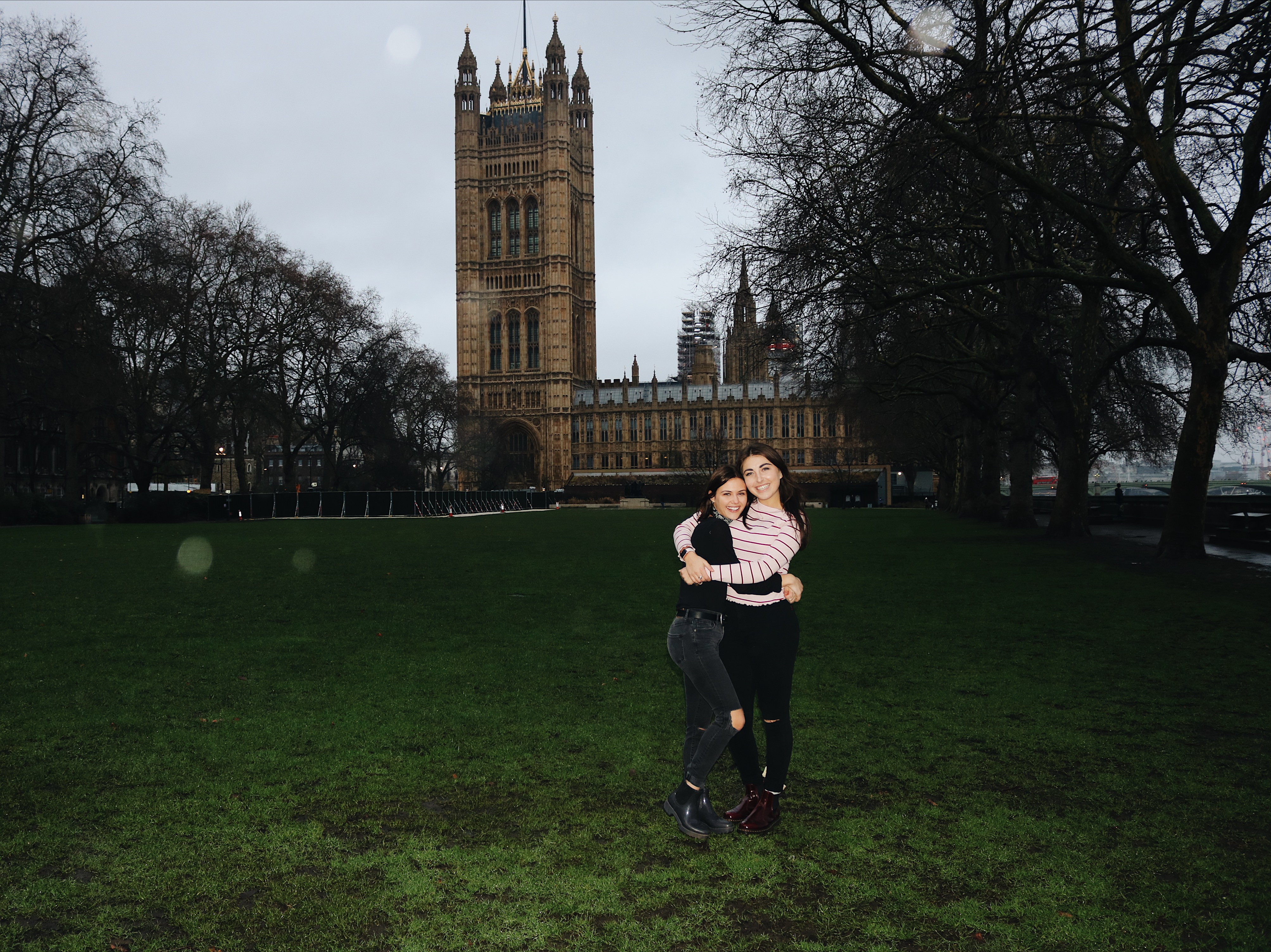 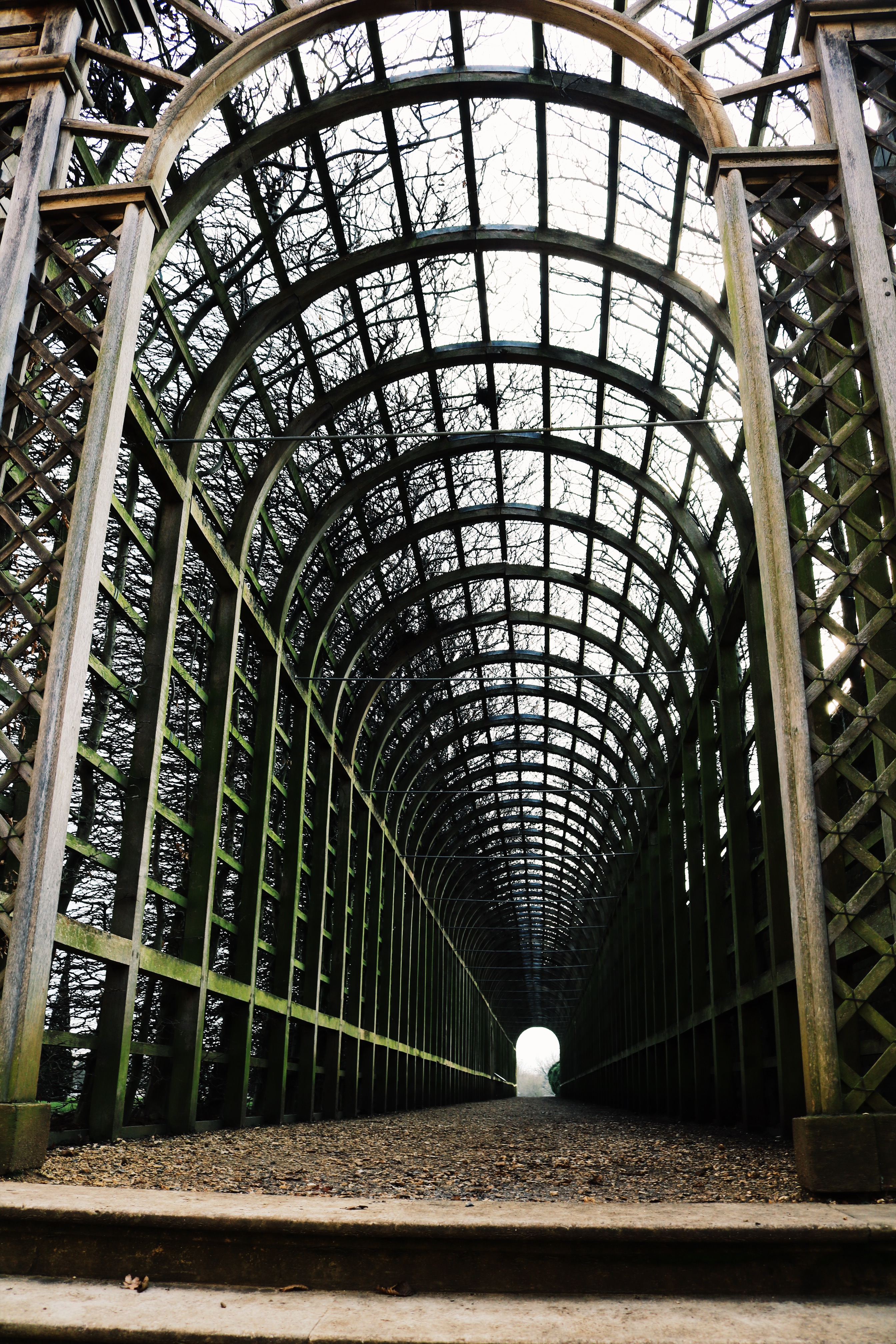 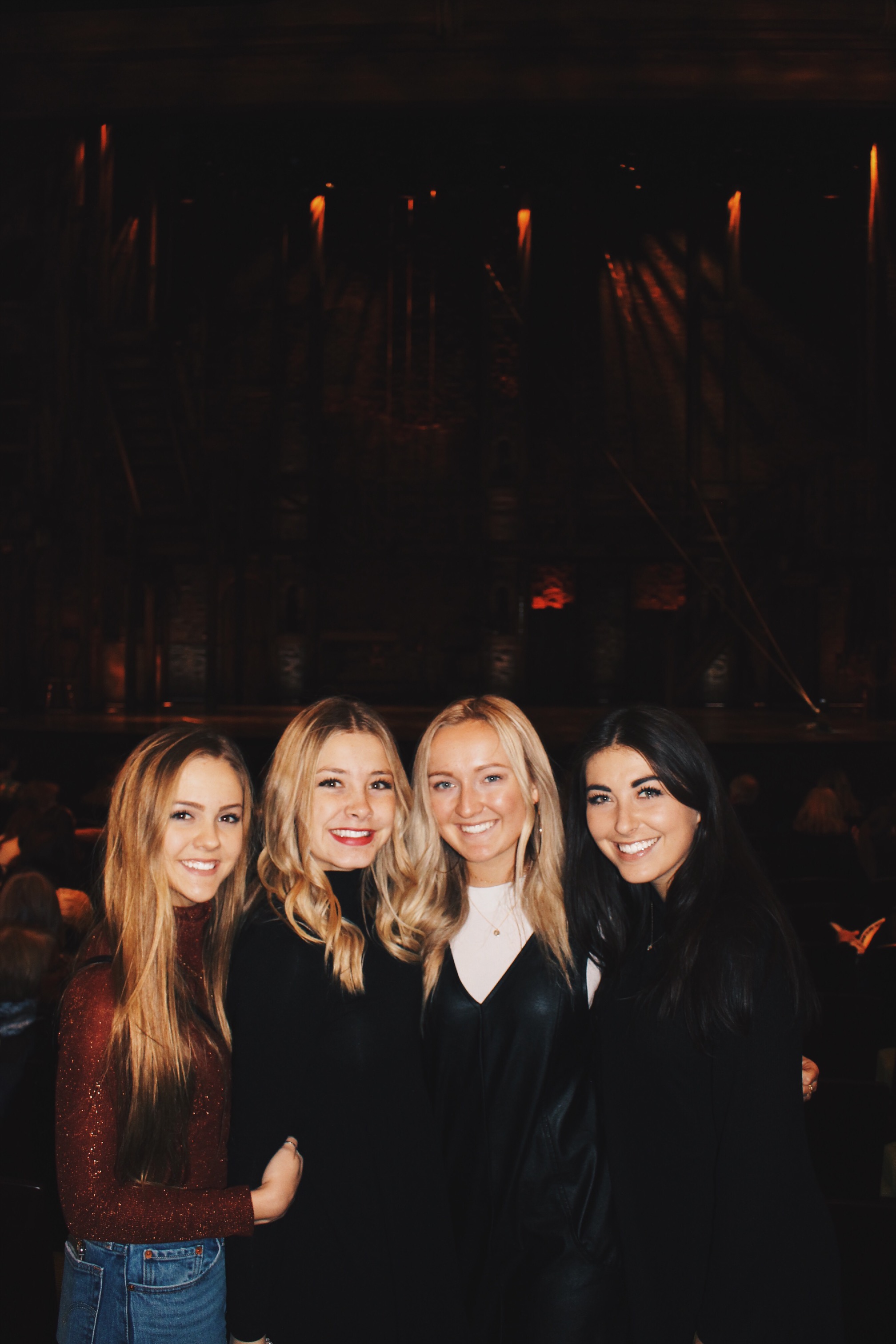 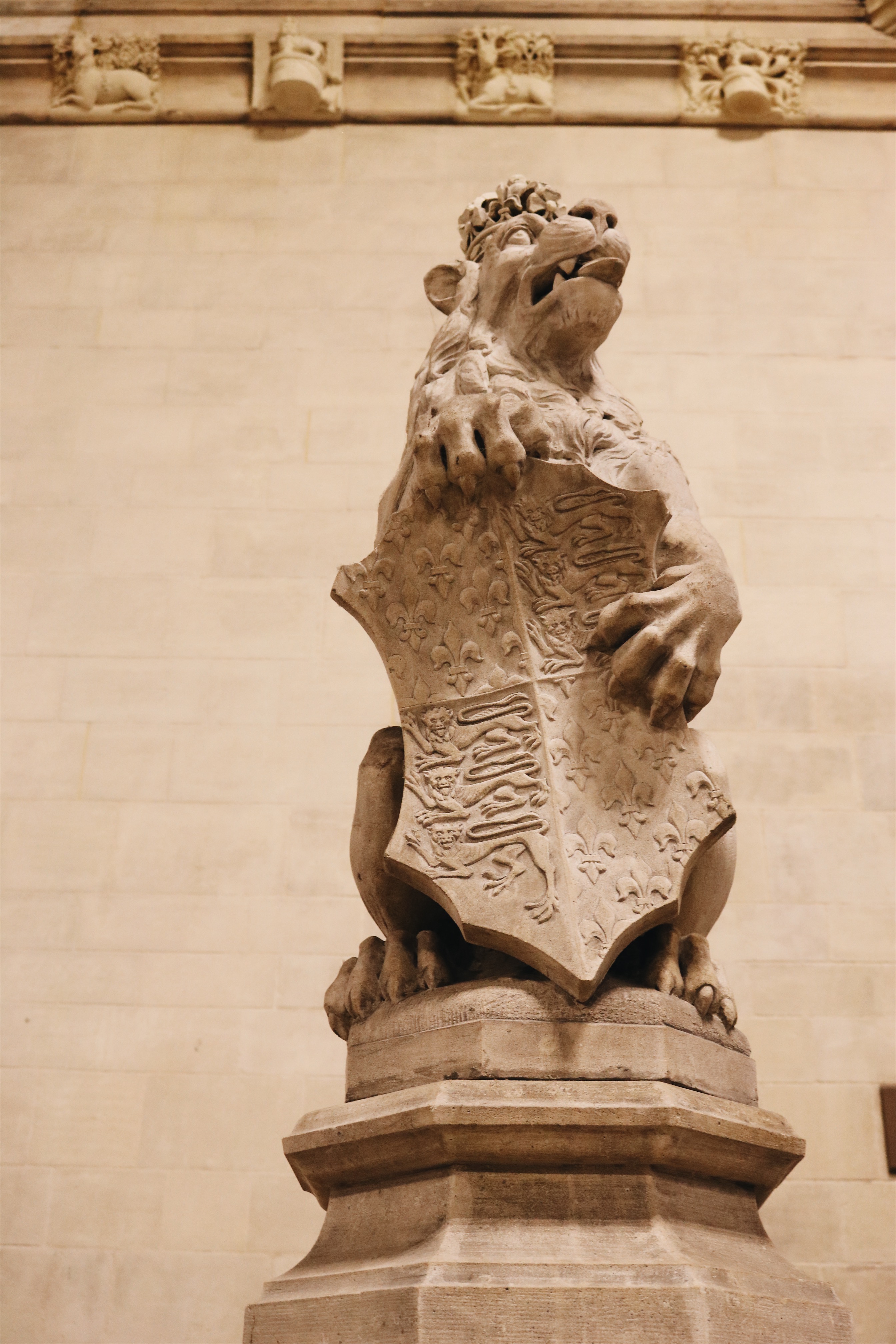 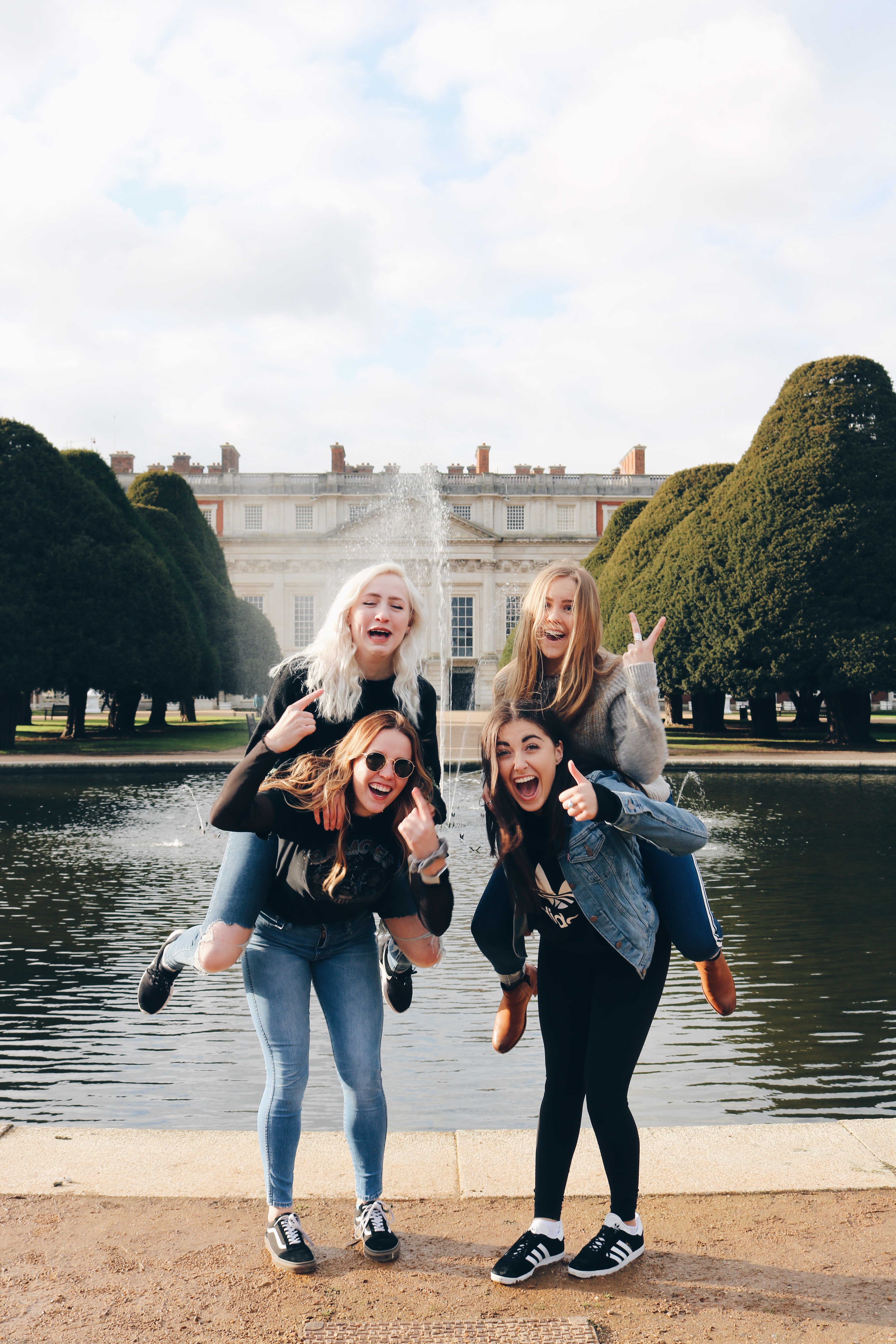 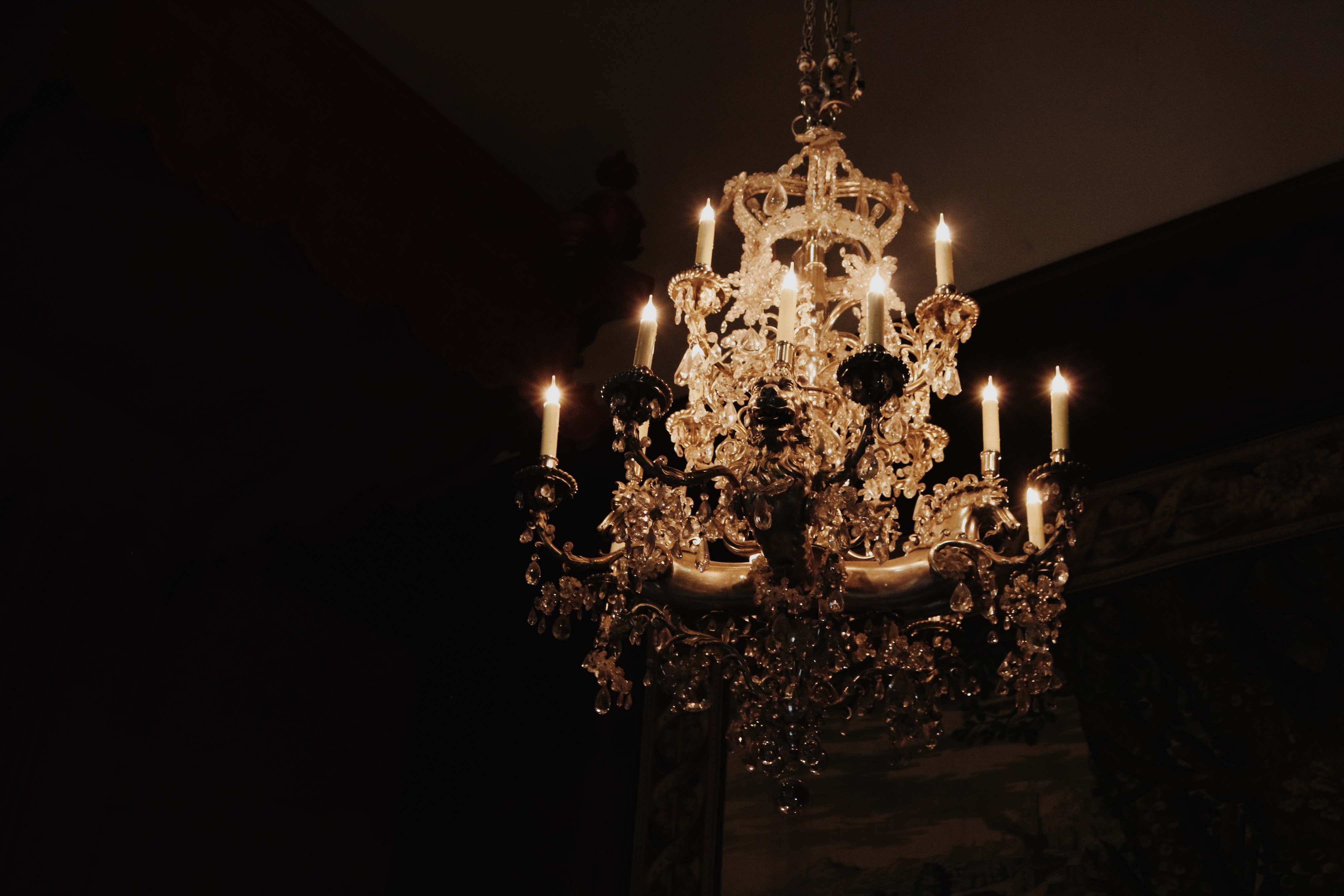 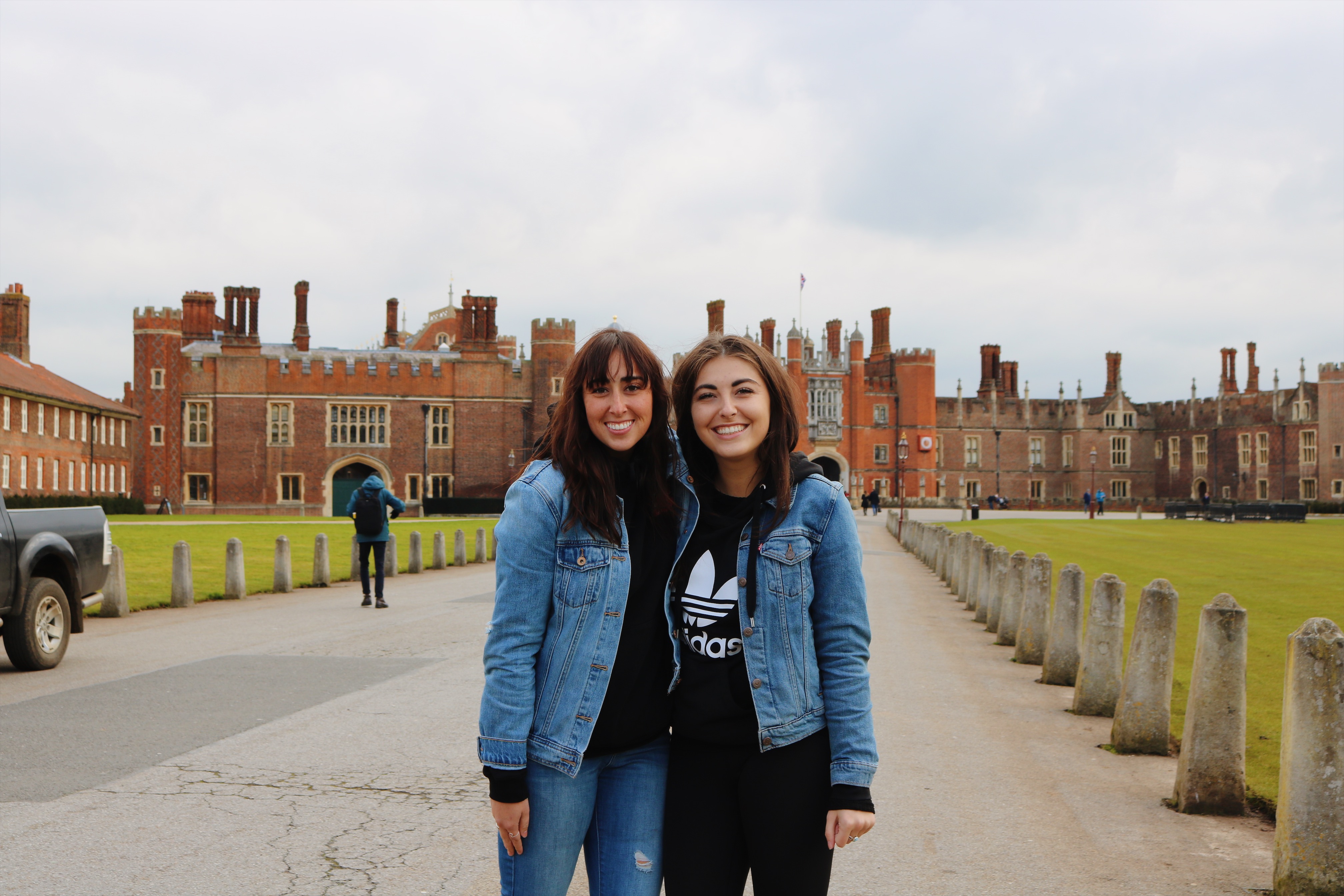 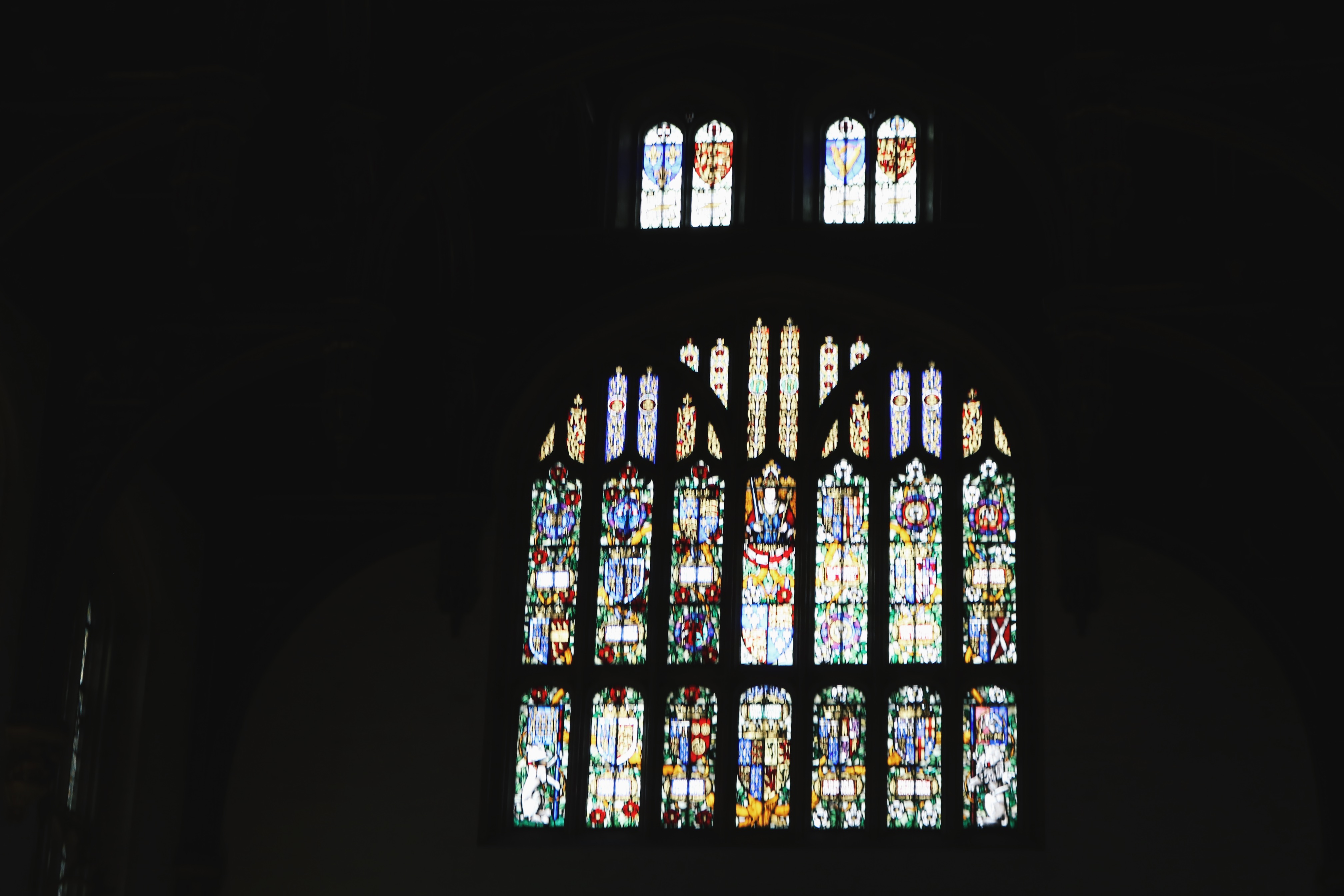 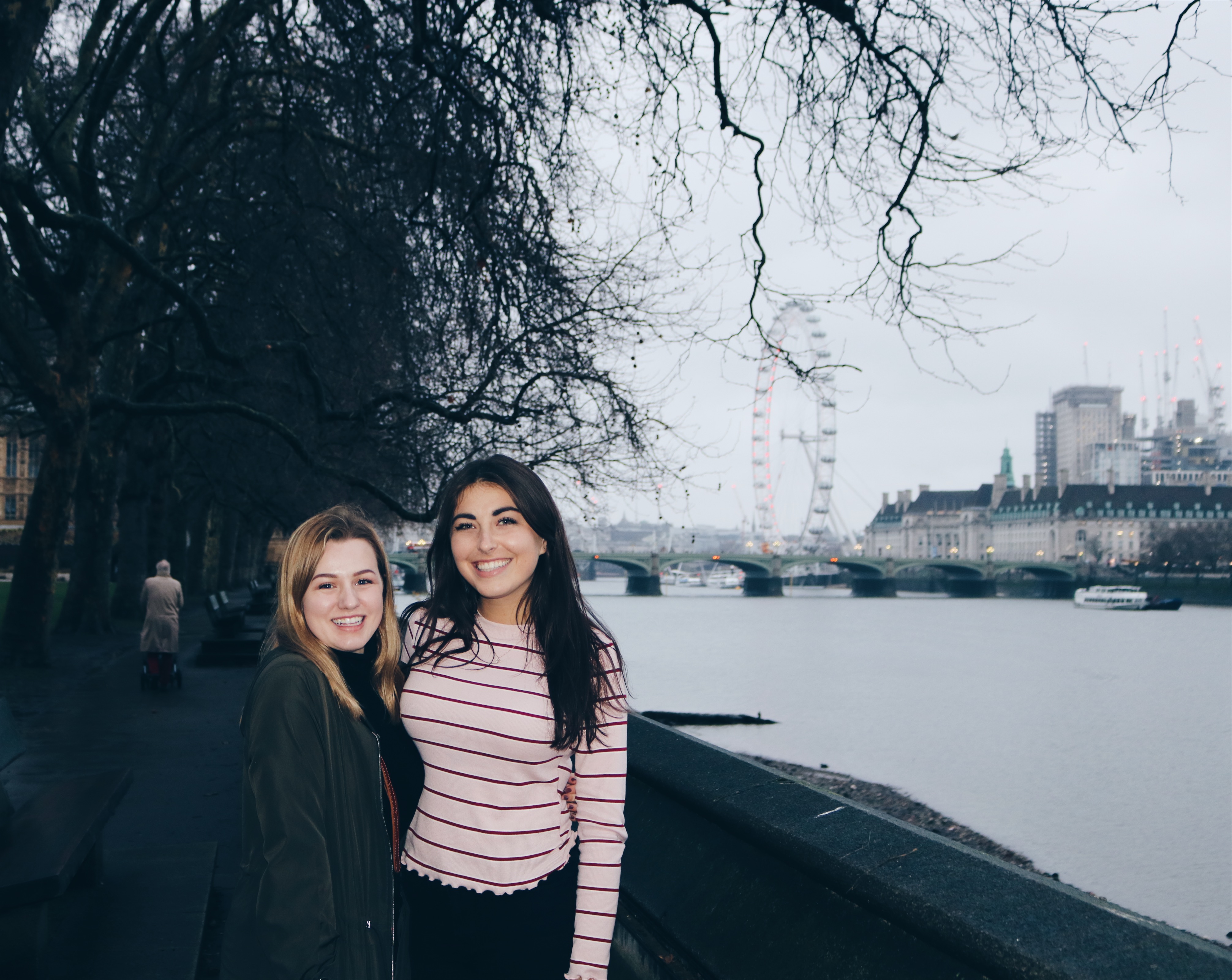 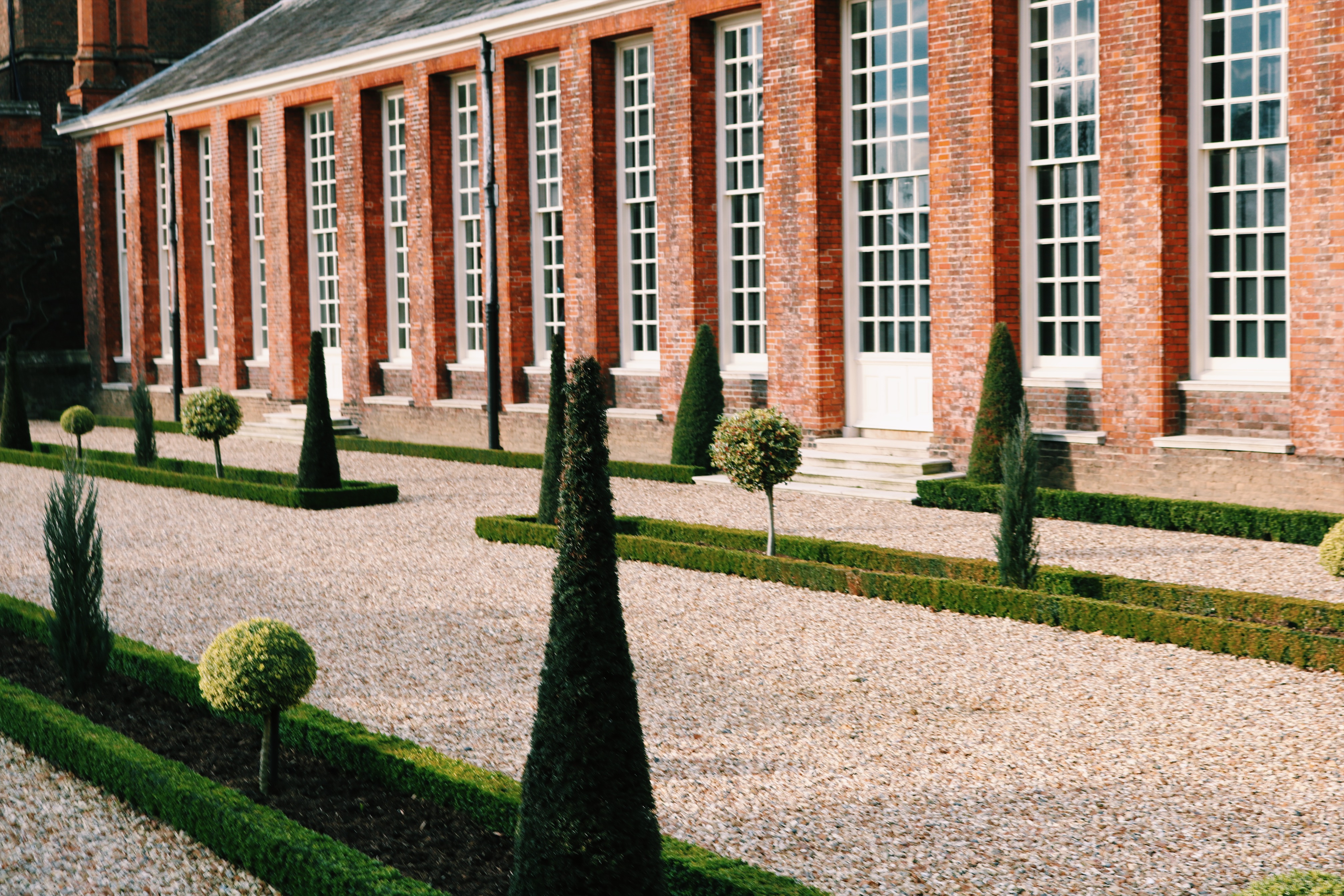 This week went by so fast!! It blows my mind that my time in London is halfway over… Only 3 weeks left and still so much to do and see!!
I feel like we did sooooo much this week. We didn’t have any free days, and every day was packed with school and sightseeing.
Highlights of the week included; seeing HAMILTON!!!!, Hampton Court Palace, Westminster Abbey, Houses of Parliament, Kenwood House, Hampstead and Heath, the Tower of London, and John Keat’s house!
We went to Hampton Court Palace on Monday. It was home to Henry VIII who is most famous for his 6 wives and the making himself the head of the church of England after the Pope refused to grant him an annulment from his first wife. It is massive and full of 17th century artwork and furnishings. The gardens outside are gorgeous even in the bitter cold!! (you can’t tell from the photos but we were absolutely freezing)!! I really enjoyed this site and my time spent exploring it imagining what it must have been like to live there during the reign of King Henry VIII.
We visited the Tower of London on Tuesday. My favorite exhibit there was the Crown Jewels!! They had coins, jewelry, swords, silverware, and many more things used during coronation celebrations or by reigning monarchs at their time. I loved realizing how little traditions had changed over the centuries!! Also learning more about symbolism in coronation was really interest. I learned that there are specific robes a new King/Queen wears when they are coronated that symbolizes the transition of power. I was also so in awe of some of the jewels found on different objects throughout the display! Like a 45 carat diamond??!?! Absolutely amazing. The rest of the Tower of London has a really spooky, solemn vibe. So much history well reserved and represented!
On Wednesday we went to the Victoria and Albert museum on an assignment for class. We saw a super cool display on the Enlightenment period in Europe, which is one of my favorites throughout history!! Lots of amazing art, furniture, and clothing. There was also a beautiful fashion exhibit that I rushed through but enjoyed it thoroughly. Hoping I can go back soon to explore the rest of the museum!
So on Tuesday one of my friends found decently priced tickets to see Hamilton for the Thursday matinee performance, so we all decided to go together. It was INCREDIBLE! Like really probably the best musical I’ve ever seen… I didn’t buy into the hype before, and thought the people who were obsessed with the soundtrack were obnoxious. But totally have to apologize for thinking that way because Hamilton blew all of my high expectations out of the water!! We sat on the twelfth row in the Victoria Palace theatre and it was perfect. One of the best things so far!!
Friday was spent at Kenwood house, which is a huge mansion with a world class art collection surrounded by acres of fields and forestry. The art collection included works from Rembrandt and Vermeer!! There was also a large library furnished in baby blue and light pink. The pond in the back with a scenic bridge was lovely despite the cold and rain. We then wandered through the Heath which are public lands, but basically like a forest with a dirt path that goes on and on and on. We got a little lost and trudged through a lot of mud but eventually ended up at John Keat’s house!! John Keats was an English poet, who we’ve been studying in our English class. We took a tour through the tiny building he rented and learned about his sad life. After his parents died he trained to be an apothecary/surgeon, but quit to become a poet. After 5 years of writing he became sick with consumption and (like majority of his family) died from it. It was kind of depressing but gave unique insight into life at his time.
On Saturday we toured Westminster Abbey and Houses of Parliament!! It was a super long day but so cool! The Abbey is full of soooo many memorials it was overwhelming. I loved Sir Isaac Newton’s memorial, as well as poets corner. The gothic architecture was beautiful and I loved wandering around inside.
All in all a fab week!! I looooove London!!