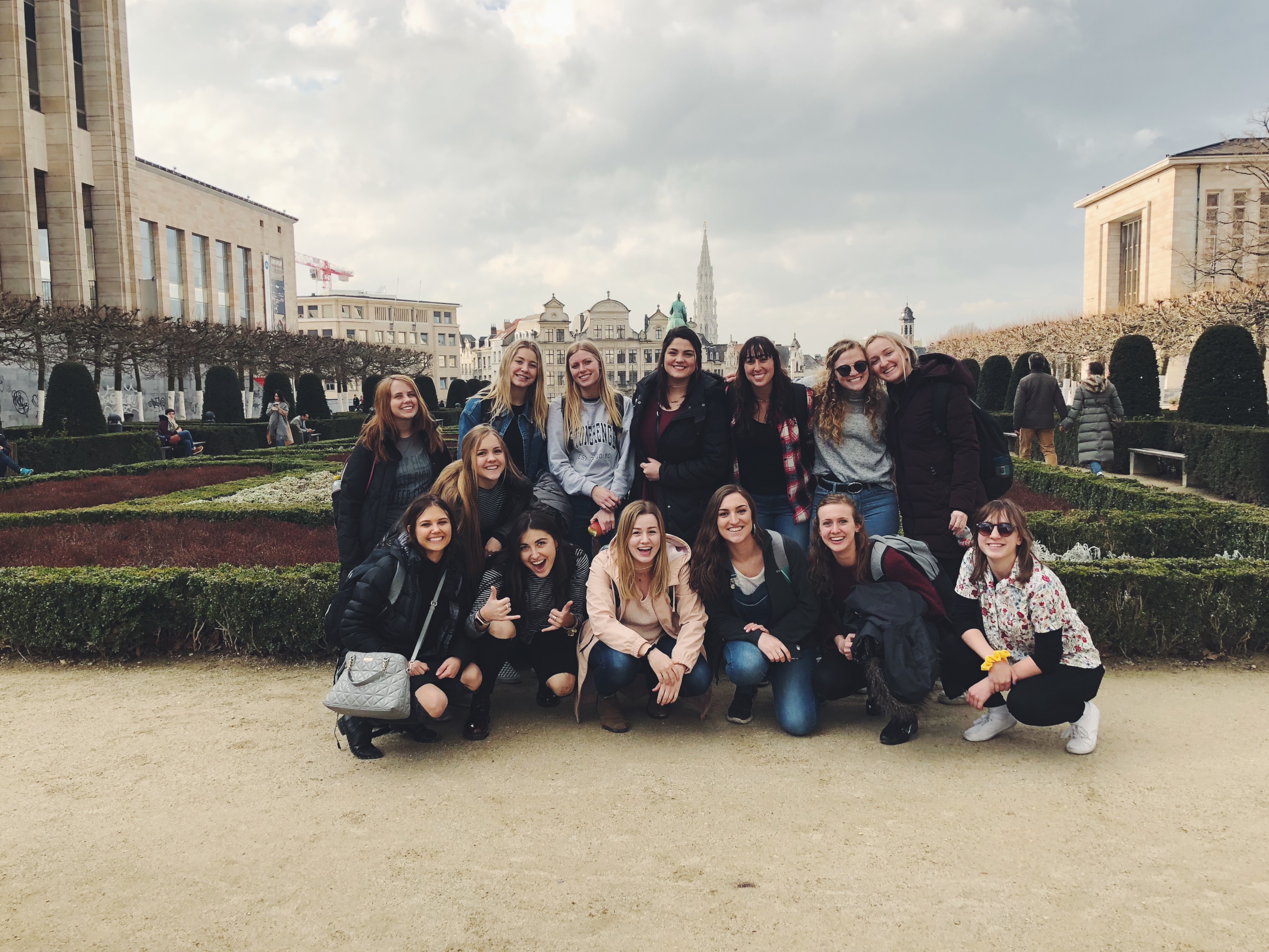 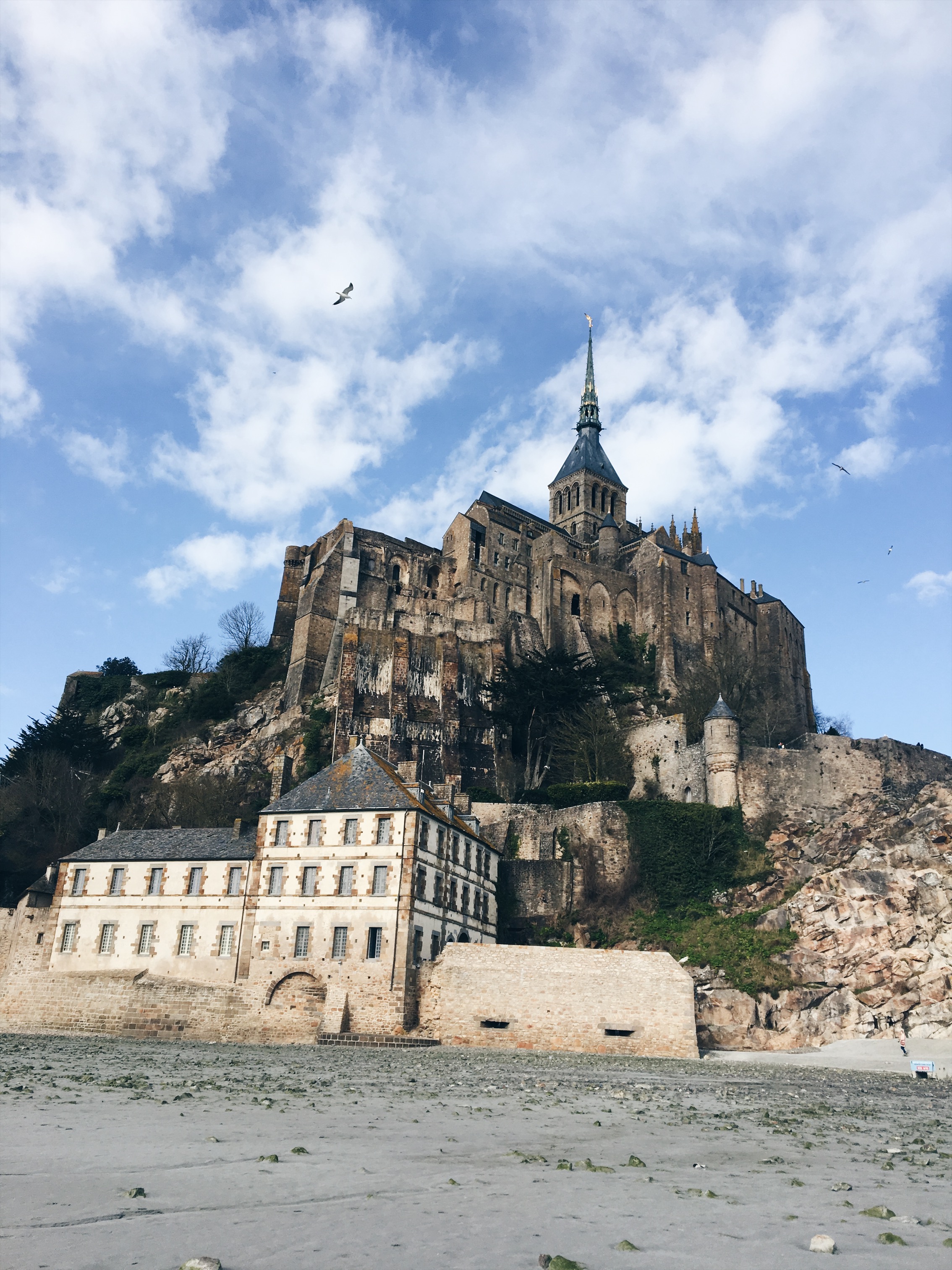 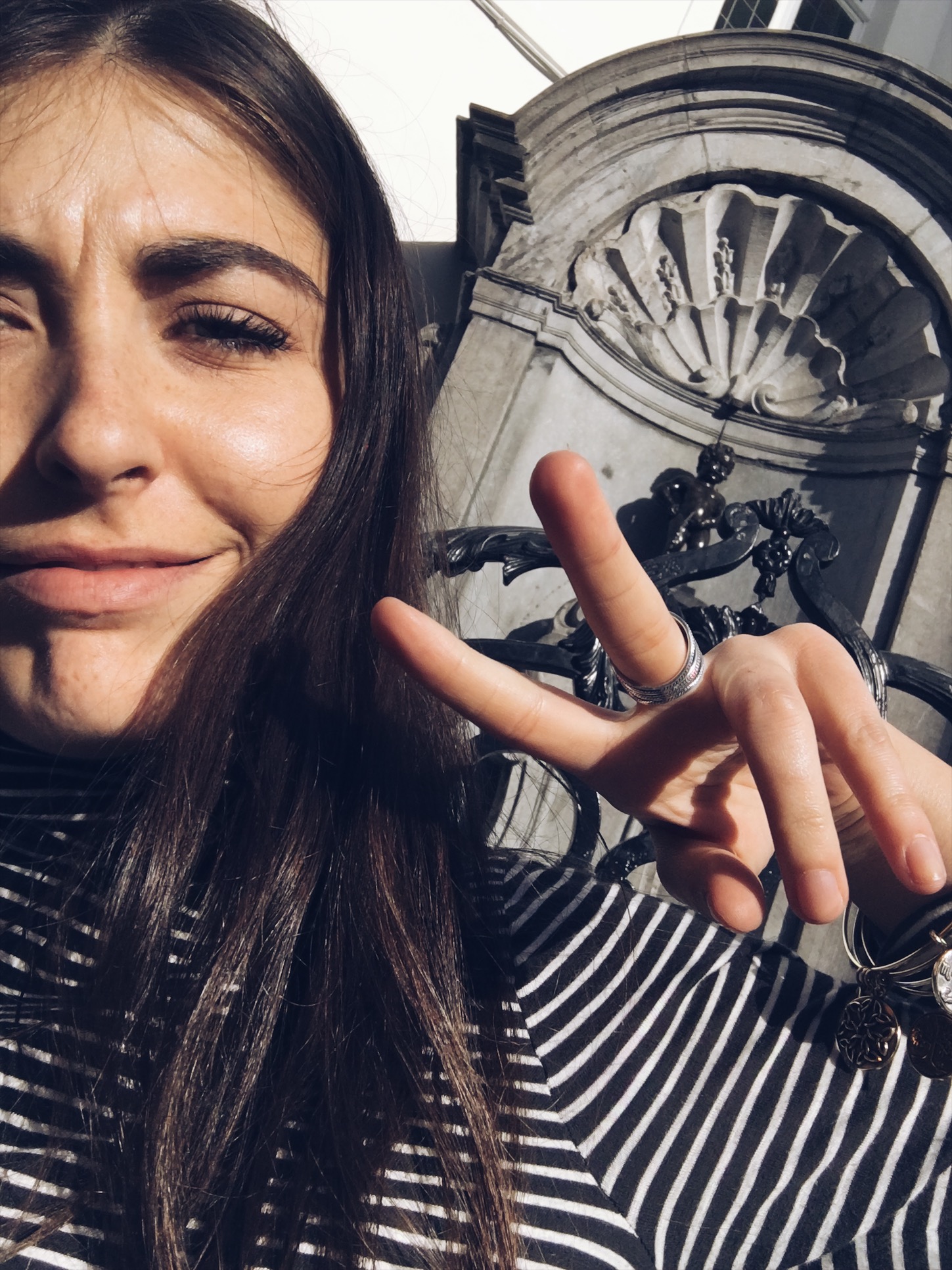 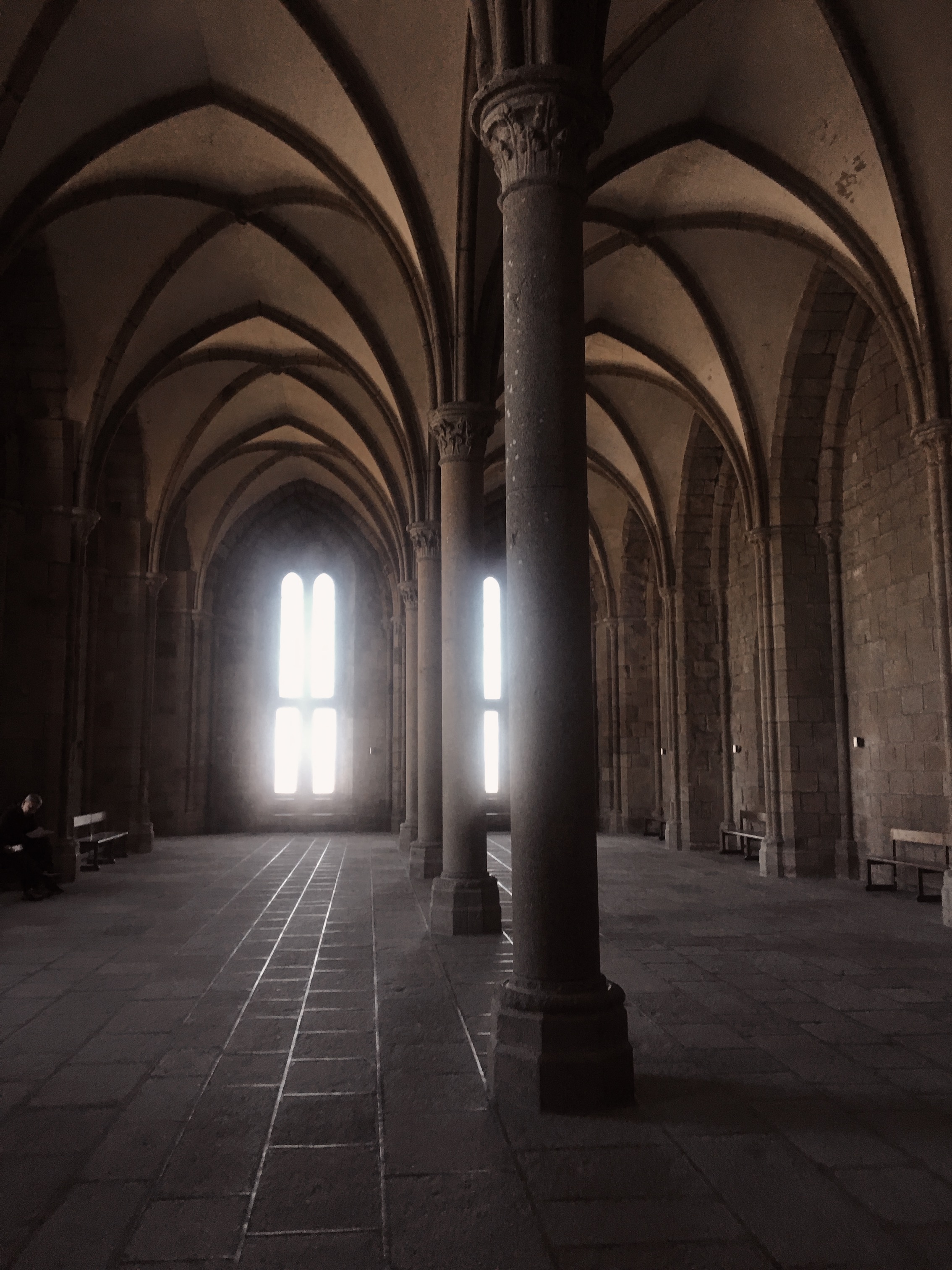 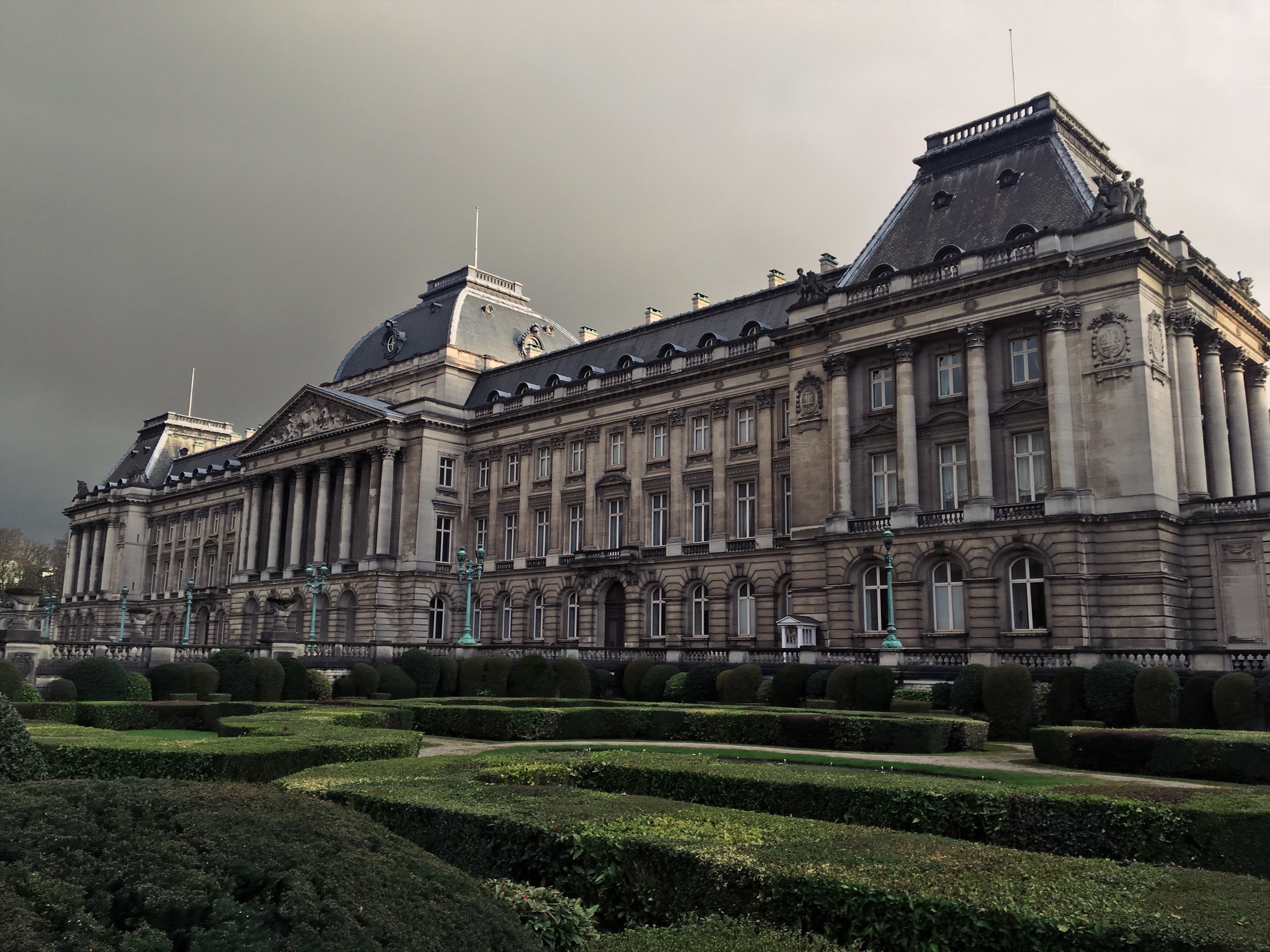 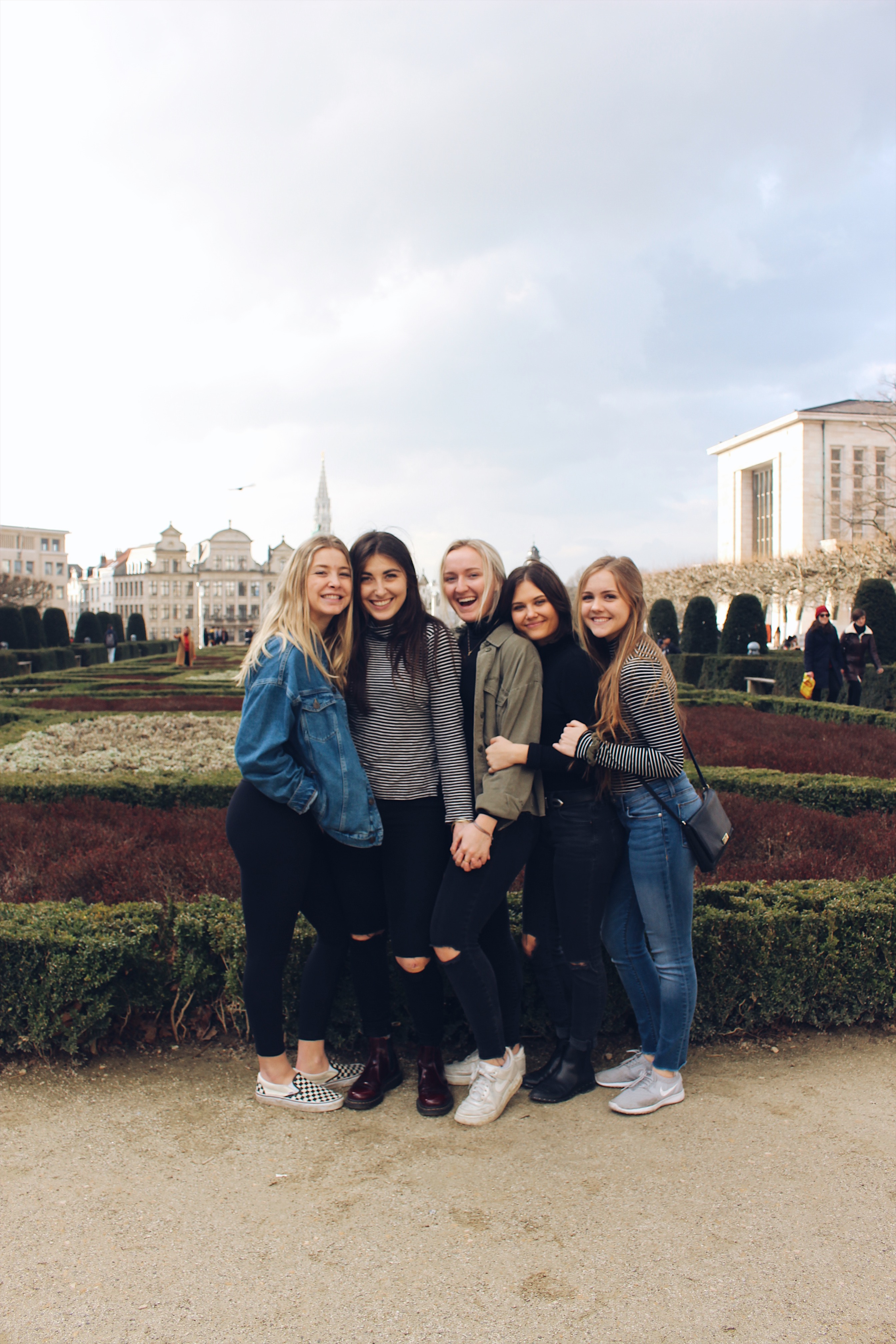 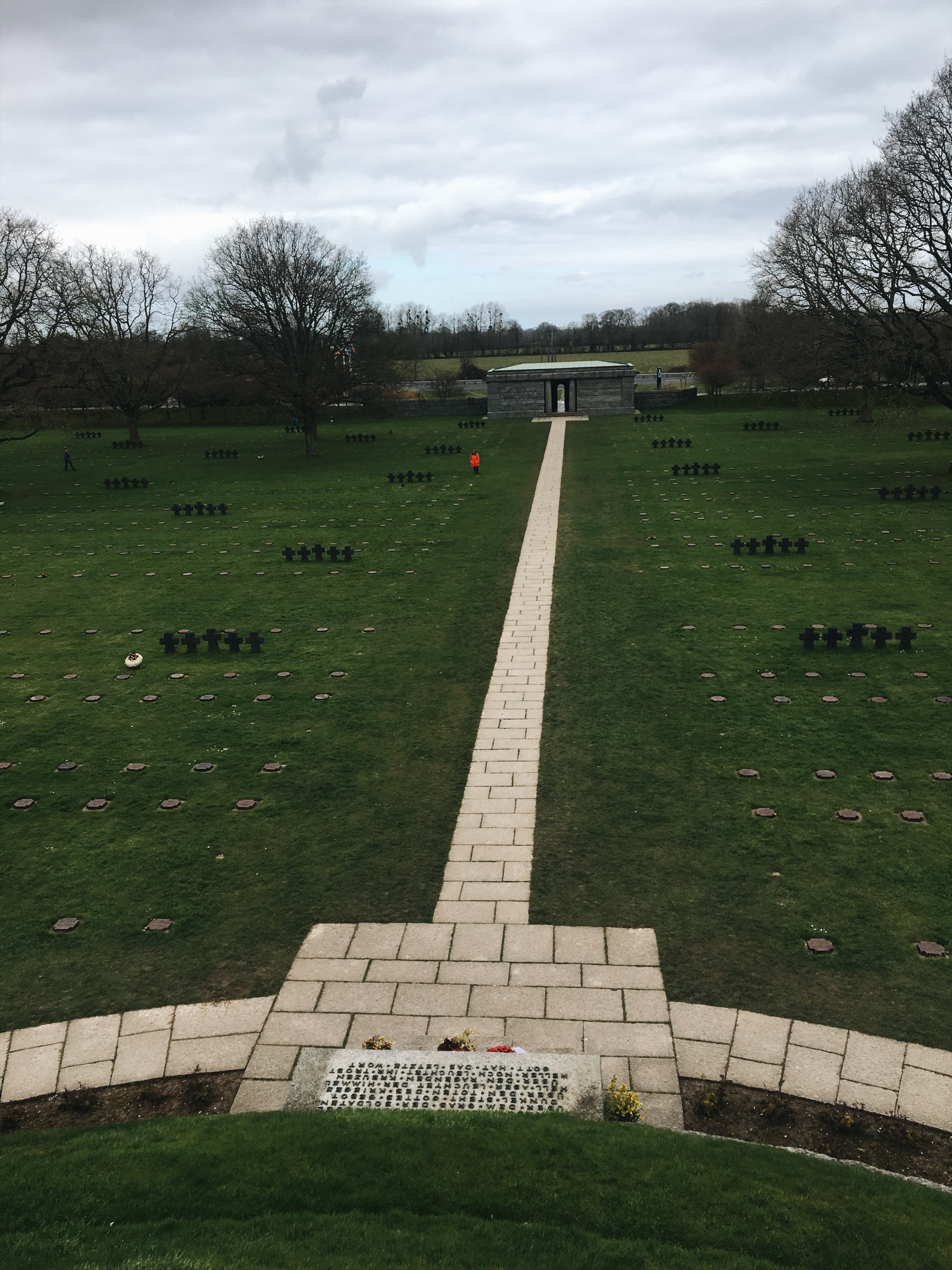 This week was a fab week full of travel!! Monday-Wednesday was spent traveling to Bayeux, Normandy, and Mont St.-Michel. Friday and Saturday were spent with some people from my study abroad group in Brussels, Belgium. It was crazy hectic but an overall great time!!
One of my favorite places we went on our class trip early in the week was the American Cemetery in Normandy. When we first pulled into the visitors center parking lot our professor told us he considers it one of the only truly sacred places in the world, and I couldn’t describe it any better! It is so powerful to just be there, and sit in the cemetery and think about all the amazing people who sacrificed so much. I didn’t know a whole lot about D-Day and felt like I learned sooooo much here. The visitor’s center adjacent to the cemetery has some amazing displays that taught me a lot. We also visited Omaha Beach, which is absolutely beautiful but kind of eerie when you know the history of the brutality and mass death that occurred there. I think it’s an important experience that everyone should have if they have the chance. If you’re ever in France make sure you take a day to visit Normandy!
In contrast to the American Cemetery, we also visited the German cemetery that held bodies of German soldiers who died in France. The stark contrast between this cemetery and the American one was extremely evident. It put things in perspective for me, and while the German forces committed terrible atrocities throughout WWII, they were still human beings with families at home. Some of them may not have believed in the cause their country made them fight for. One thing that really struck me was throughout the events of D-Day, German troops were forced to retreat and were unable to retrieve the bodies of their comrades who were killed throughout the battle, and had to rely on the allies to return their remains.
On our class trip throughout France we were able to visit the Rouen Cathedral (which is the one Claude Monet painted like 30 different variations of) and the Chartres Cathedral (regarded throughout the world as the epitome of French Gothic architecture!!!) Needless to say I was geeking out the whole time. Both were absolutely stunning. Rouen Cathedral was closed so we couldn’t go inside but the outside was absolutely magnificent. The inside of the Chartres Cathedral made up for our inability to see the inside of Rouen!
Mont St. Michel was another one of my favorite stops. It looks like it’s straight out of a dream, and is what I picture a real life version of the Rapunzel’s parents castle in Tangled would look like. It’s so old and so cute!! There’s also an amazing view from the top of the Abbey at the highest point on the island. So worth the hundreds of steps you climb to get there!!!
We convinced our professor to cancel class on Friday so we could spend two days in Brussels! We took a Flix bus from Paris to Brussels and stayed at an airbnb. We visited the Mannekin Pis which apparently Brussels is famous for!! It was a little underwhelming but the streets that led up to it made the trip worthwhile. I ate 3 Belgian waffles in the 24 hours I was there, one with Nutella and strawberries and two plain waffles (there’s sugar cooked on the inside and outside) with hot chocolate. The frites I had were also lovely. I was super skeptical about the Belgian chocolate being better than anywhere else, and didn’t actually eat any while I was there but just bought some to take home. When I was back in my hotel in Paris I ate the truffles I bought for myself and was totally in shock. They were absolutely amazing. I can’t even tell what was different or what made them so great but there was a significant difference. The shop I bought them from was not fancy or expensive! It was totally perfect.
The rest of our time in Brussels was pretty sketchy if I’m being completely honest. The train station where our bus dr